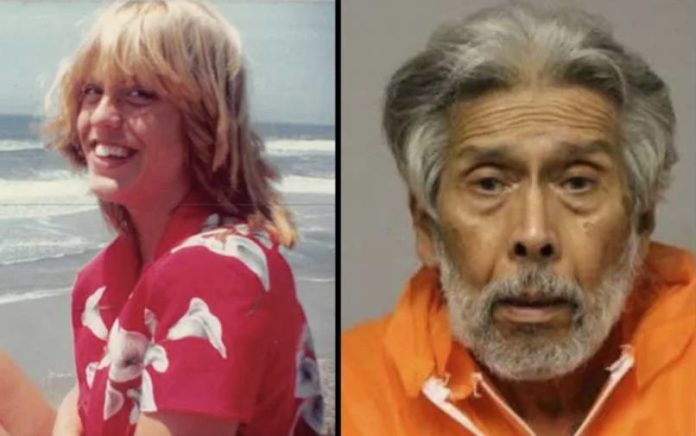 Officials announced Tuesday that a man living in Hawaii was arrested for abducting, sexually assaulting, and repeatedly stabbing a 15-year-old girl nearly 40 years ago. He waived his extradition to California and appeared in Hawaii court on Wednesday.

The morning after her disappearance, Karen Stitt, 15, was found naked and brutally injured behind a blood-riddled “cinderblock wall.” Investigators initially suspected her boyfriend, who had spent time with her that night but was cleared based on conflicting evidence.

In 2019, Sunnyvale Department of Public Safety Det. Matt Hutchinson received a tip pointing to one of four brothers from Fresno, California, as the killer. Officials said that Hutchinson zeroed in on Gary Ramirez by April 2022, identifying him “as the likely source of blood and bodily fluid” discovered at the scene.

“A review of the crime scene photos and videos showed that leaves and dirt around her feet had been disturbed and kicked, suggesting that she was still alive when her body was left there,” court records state. “It appears her murder was committed while the perpetrator was engaged in the commission of a kidnapping.”

Ramirez was raised in Fresno and served in the U.S. Air Force before moving to several places throughout the country and landing in Hawaii.