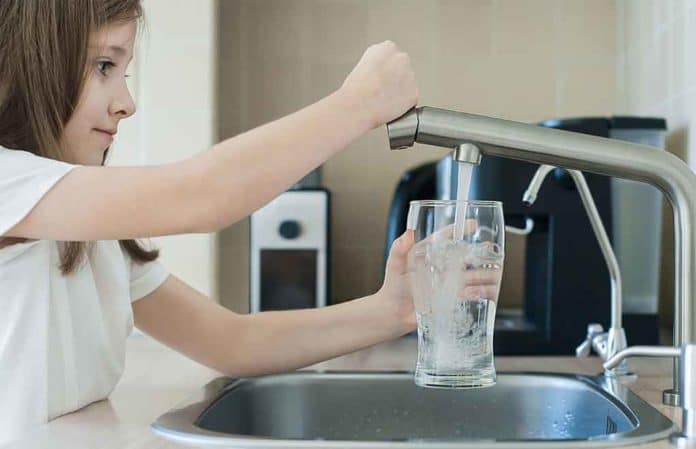 (InformingNews.com) – There is an ongoing movement to ban the use of bisphenol A (BPA) in plastics in the US because scientists have found this substance to be dangerous. Recent steps have taken on more urgency due to a European report that shows the risk is worse than once believed.

A petition filed on January 27 with the Food and Drug Administration (FDA) calls for the agency to significantly limit BPA in plastics the food industry uses. The Environmental Defense Fund organized the movement with backing from medical and scientific professionals.

In a formal petition organized by the Environmental Defense Fund and sent to the agency on Thursday, the scientists and groups argue that the federal government should take immediate steps to curb Americans' exposure to the chemical.https://t.co/tlcFBxgUXm

To support the requests, the petitioners cite a new European Food Safety Authority study that shows the health impact of BPA occurs at a lower exposure level than the FDA formally recognizes. The current guideline is 5,000 times higher than the European study shows is safe.

BPA is a chemical used to make plastics and food packaging. It can get into food items and poses health issues with the functioning of the reproductive and immune systems. The petition asks for the FDA to further limit its use in coatings and adhesives that come in contact with the food supply while also setting a precise daily intake level.

The petitioners urge the FDA to make a final ruling within 180 days and treat the issue as a high priority. They say judgment in favor of the request is imperative to improving the safety of the foods Americans eat daily.